After graduating from Queen Margaret University in 2000 Sean travelled abroad to New Zealand. He worked in Auckland City Hospital, the largest public hospital for five years specialising in older peoples health and rehabilitation for neurological conditions such as stroke, head injury, spinal surgery, Parkinsons disease and Guillaine-Barre syndrome. This was followed by a four year post at the Wellington Hospital in London, where Sean continued to specialise in neurological rehabilitation and care following orthopaedic surgery.

In 2009/2010 Sean completed a Masters degree in physical activity interventions for health, musculoskeletal practice, and research. Highly motivated to find better ways to support people living with long-term conditions Sean continued on to successfully complete a PhD exploring the effects of physical activity on arterial health, physical function and quality of life in 2015. Findings from his research have been presented at conferences in the UK and Europe.

When asked about the aim of Active Health Physio, Sean replies that it is to support the growing number of people with long-term conditions to stay as socially active and independent as possible. This is in line with current Scottish government and World Health Organisation strategies to improve peoples’ health and wellbeing by increasing their general level of physical activity. Sean adds that as with most things consistency is the key and there is ample evidence that taking part in activity programmes with other people is more fun and keeps people coming along. The end result is that the experience is more enjoyable and you get more out of it.

Sean sees being a Physio’ as part of who he is and he greatly enjoys helping people achieve a sense of wellbeing and independence through physical activity. He is registered with the Health and Care Professions Council and a member of the Chartered Society of Physiotherapy. In addition, Sean has undertaken training courses with the Australian Physiotherapy Pilates Institute and the New Zealand College of Massage.
Outside Physiotherapy Sean lists his interests as: mountain biking, road cycling, trail running, SCUBA diving, skiing, snowboarding. 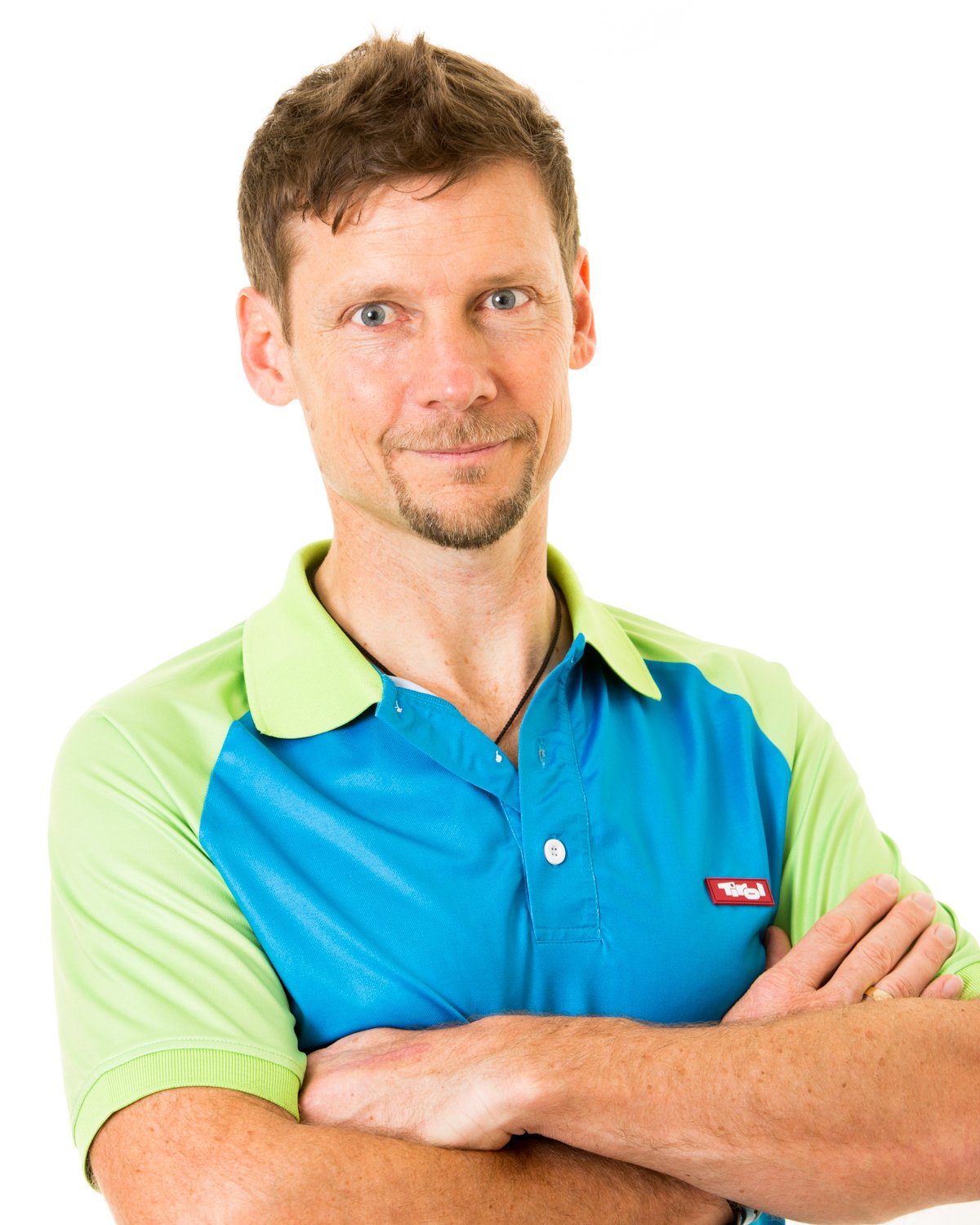